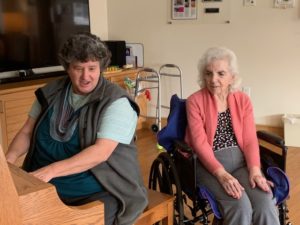 With a staff of attentive, friendly, professionals we are proud to offer each resident the highest quality of compassionate care, honoring individual needs for assistance in personal care and feeding and bathing.  All while inspiring each resident to be as independent as possible.  We strive to engage our residents in the social and physical activities they enjoy.

Each staff member has a personal relationship with each resident and we have found that our residents connect closely with our staff.  Your family can trust in the nurturing, respectful care from people who know your loved one.

Our staff is not only attentive to the needs of the individual, but family as well.

Family members are encouraged to join in the decision making for nursing care.  When the time comes, we understand the challenges at the end of life.  We talk openly and honestly with family members while providing palliative care with respect and support for all involved.

Please click each name below for more info about each staff member.

Carol began working at Mertens House in 1986 as the bookkeeper / office manager. In 1995 she became the Administrator. She likes to be active in the community and is a past member of the Woodstock Area Chamber of Commerce where she continues to volunteer. She joined the Woodstock Rotary Club in 1995 and has been their treasurer for approximately 20 years. Carol was born and raised in Oklahoma and currently lives in Woodstock. She has two adult sons.

A true New Yorker, Allison was born in Brooklyn and raised on Long Island along with her two younger brothers. As a young adult she was always inclined to work in the “people serving business” as a camp counselor, psych. aide, nurse’s aide, Sunday School teacher, House Mother at an Alternative Boys School, and youth group leader, to mention a few. Allison graduated in 1995 with a Bachelor’s Degree in Nursing from Molloy College in Rockville Centre, Long Island. She started her career at Stony Brook University Hospital in the Burn/Trauma ICU and then Surgical/Neuro ICU. In 2000, Allison became an ICU Travel Nurse, spending the next five years exploring the United States. Come 2005, she moved to the Upper Valley. It was then she traded in her ICU shoes for Long Term Care ones and eventually matched up with Mertens House in August of 2014. She loves making a difference in people’s lives as well as being a part of the Mertens House Team.

Sheila began working at Mertens House in 2014 as a per diem nursing assistant. In 2017 she became the full time Activity Director. From 1992 – 2007 she owned her own catering business. She uses that experience to create special event luncheons and parties for our residents, their families and friends. Sheila lives in Woodstock and she has two adult children.

Beth has been the receptionist at Mertens House since 2012. She has lived in Woodstock since 1983. Her background includes working in the insurance industry and many years at the Ottauquechee Health Center. She and her husband, George, have two grown children.

Glynes began working in the housekeeping department at Mertens House in 2000 and currently is the Supervisor of Housekeeping. Glynes has two grown children and one in high school. She and her husband, Todd, live in Plymouth, VT. 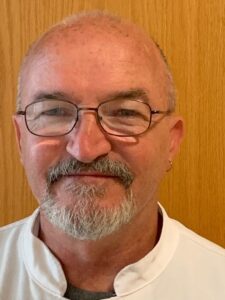 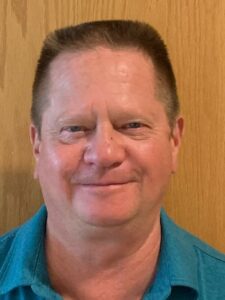